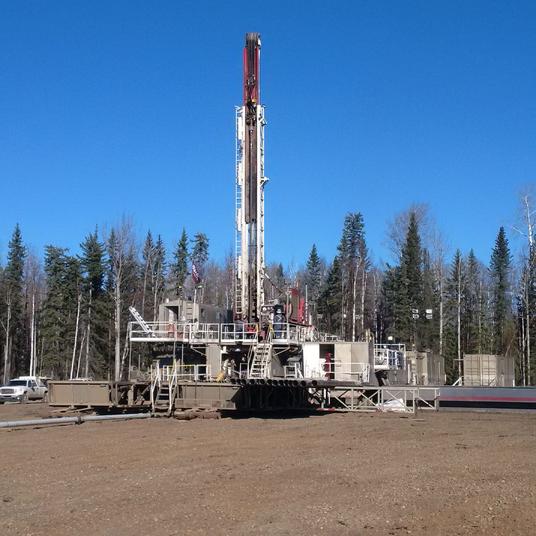 we truly make a difference

Through perseverance and determination in 1989 Bertram Inc began drilling Ground Source Heat Exchange in Ontario Canada for residential and commercial applications. Meanwhile continuing through to 1991 we moved select drillings rigs back into the U.S. to begin drilling Heat Exchange wells for PPL Pennsylvania, Ohio Edison, Pacific Bell in California and many other states throughout the U.S. 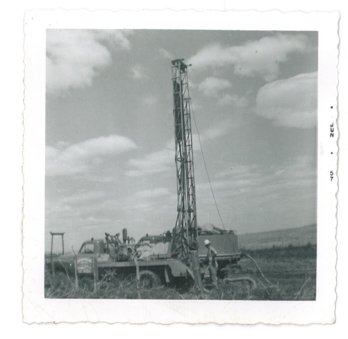 ...he was starting something special that 40 years later would end up being a leader in providing drilling services, drilling equipment, and performance tooling for mining and drilling companies globally. Bertram Drilling quickly expanded to Pennsylvania, New York and several other Western States.